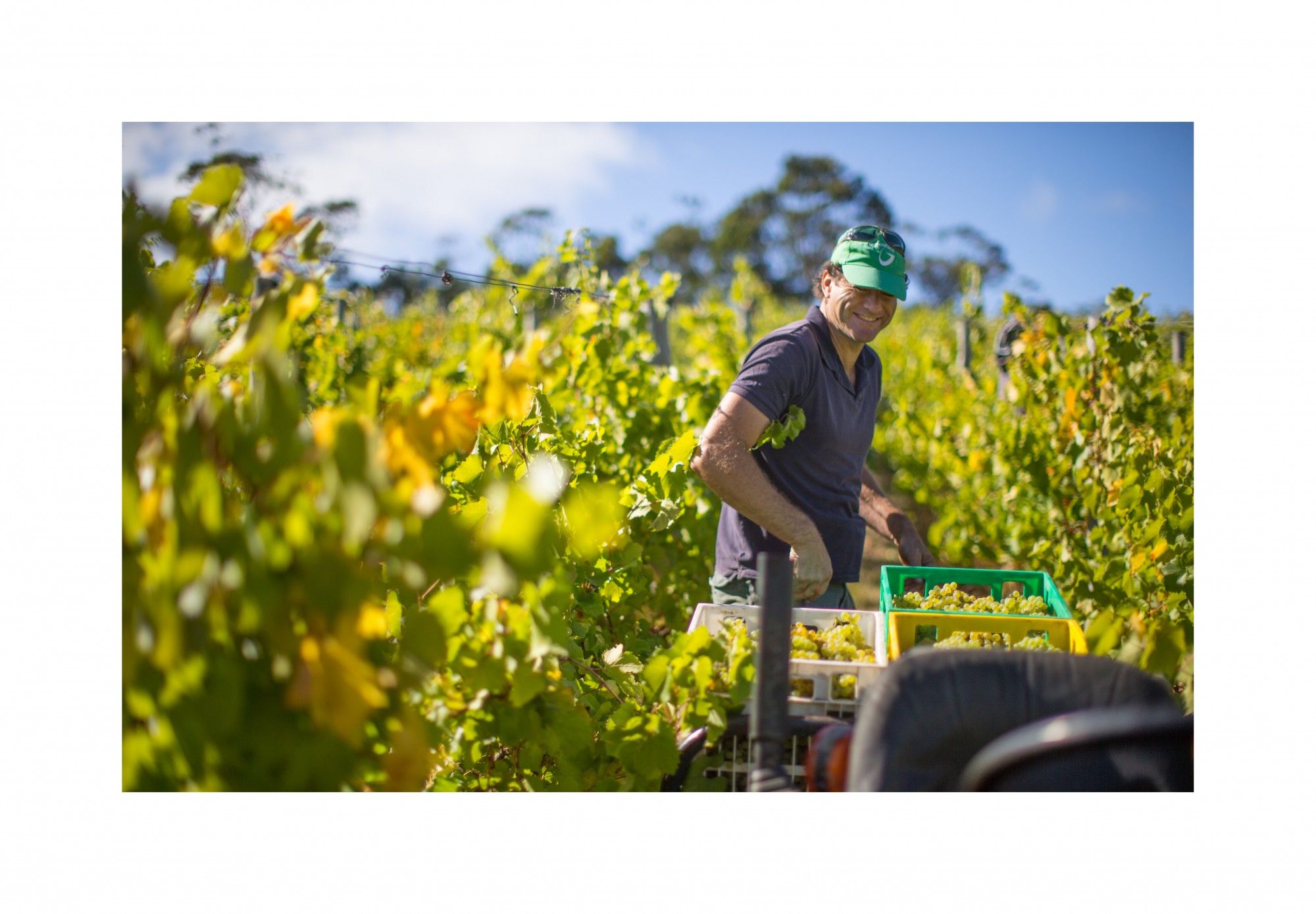 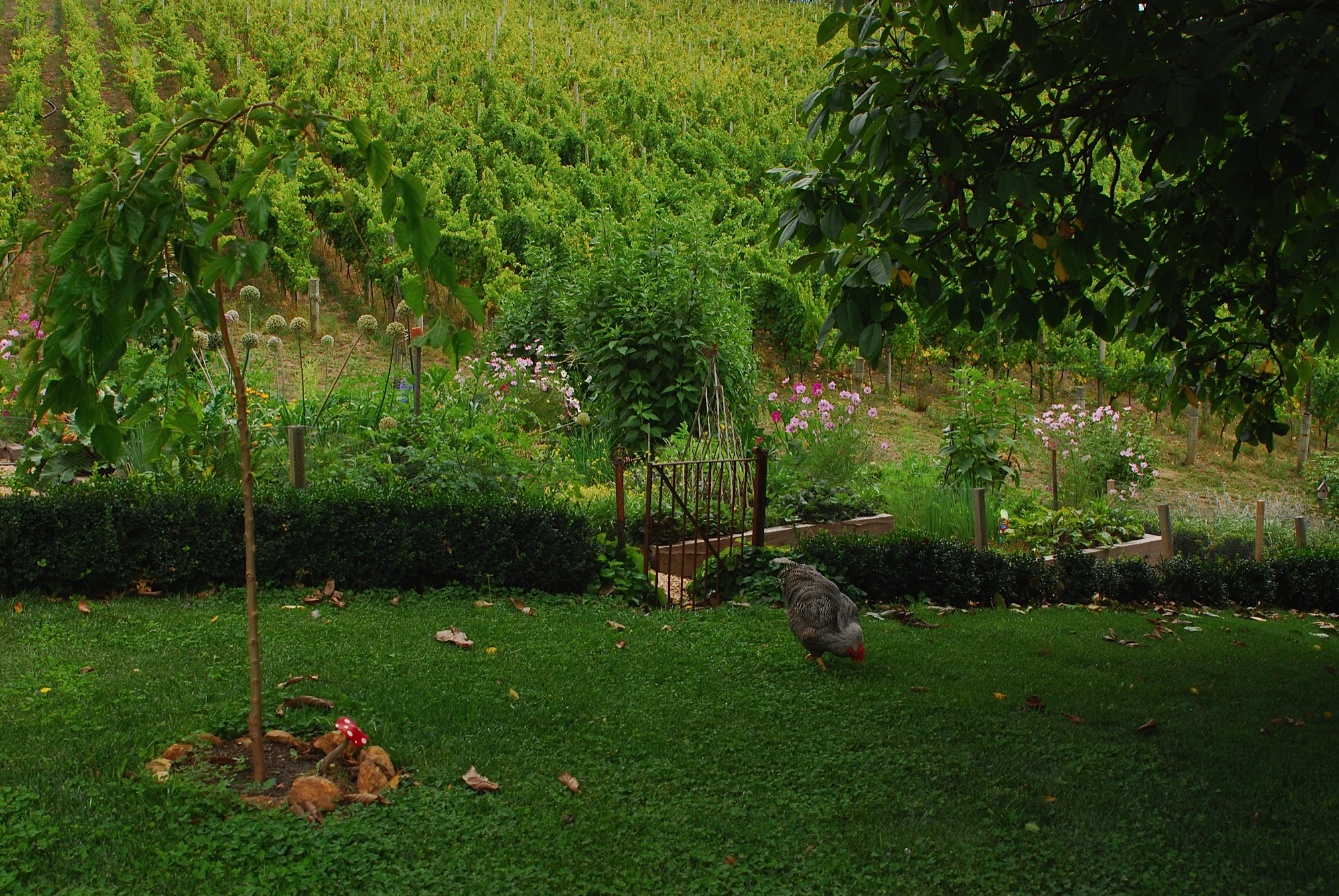 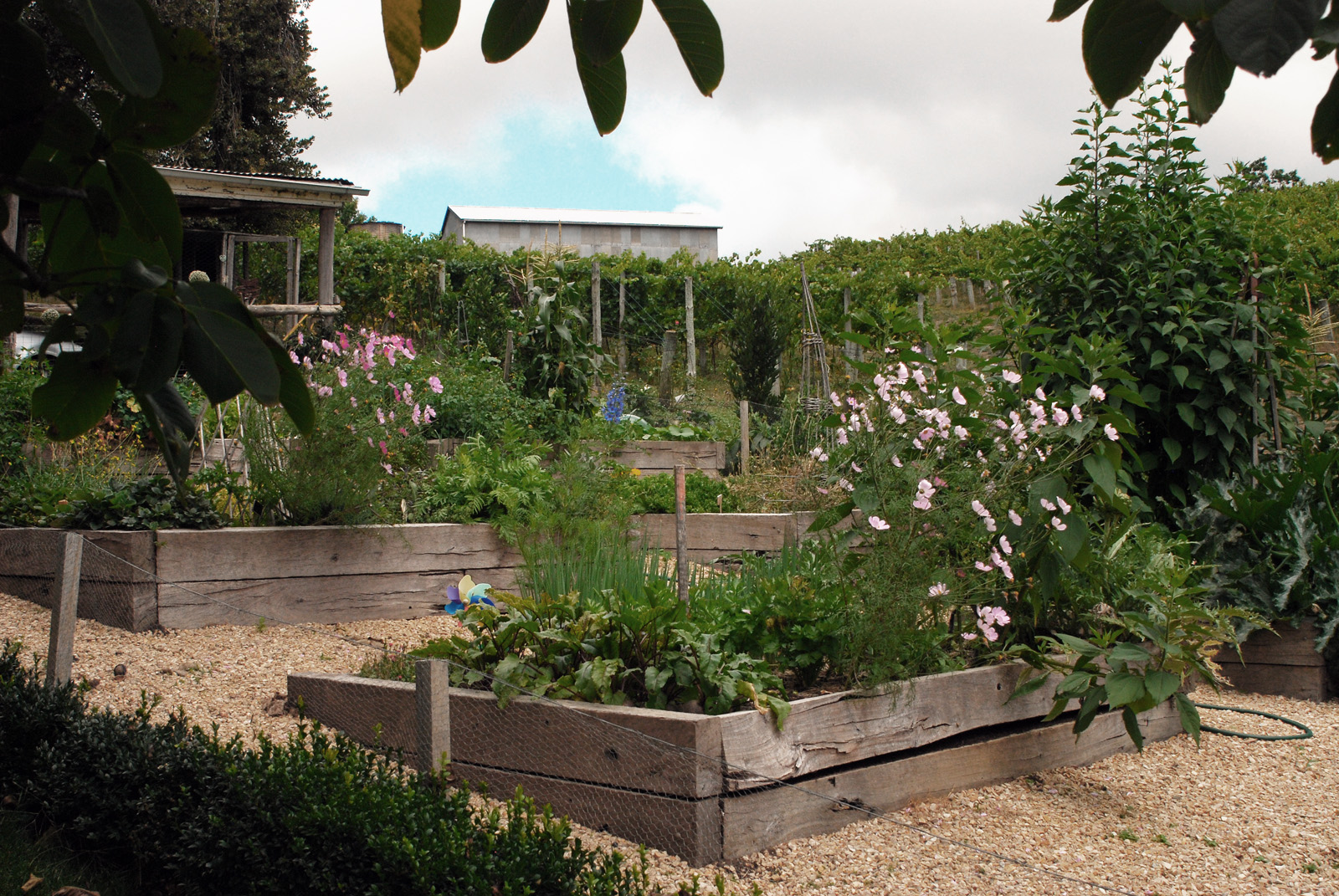 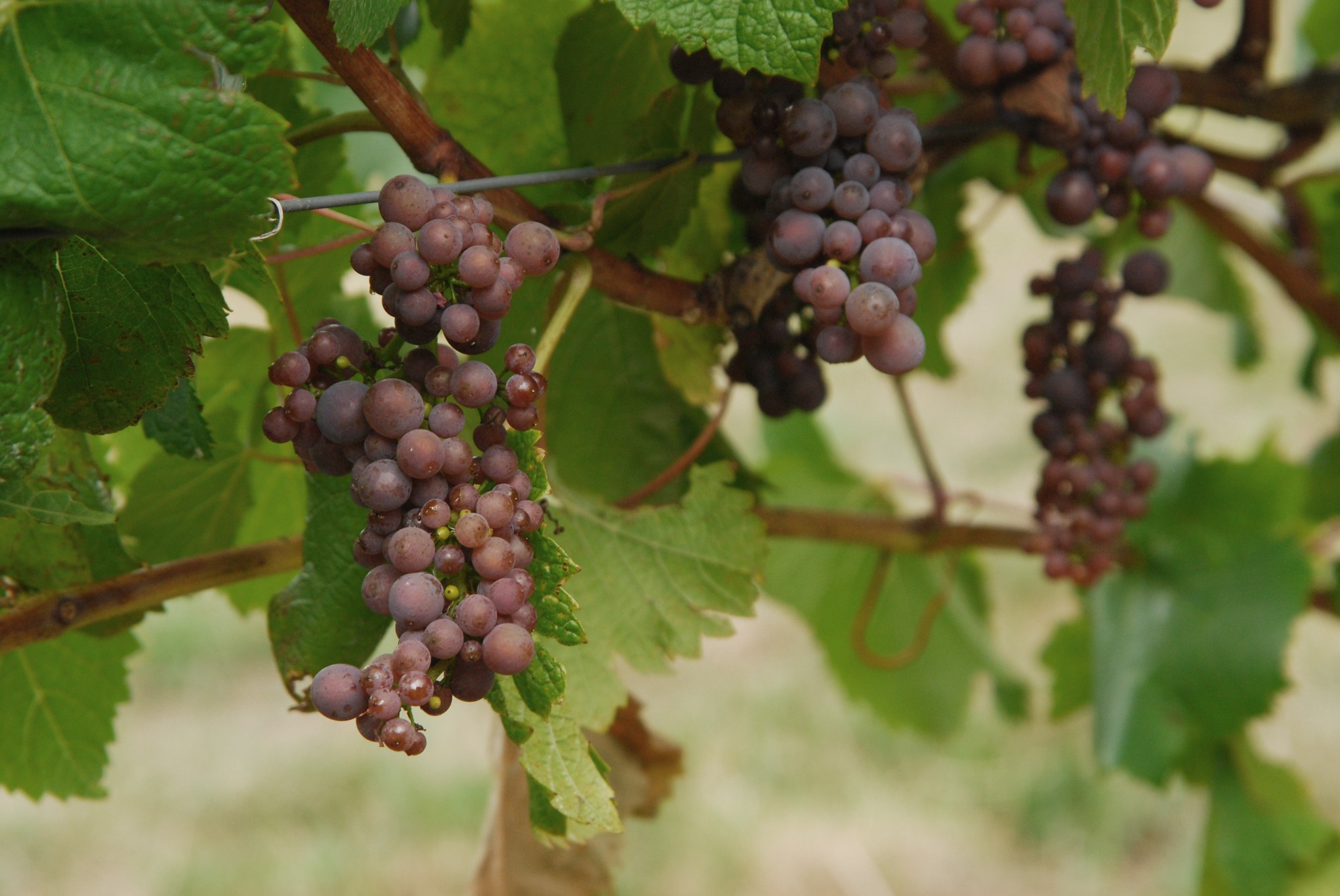 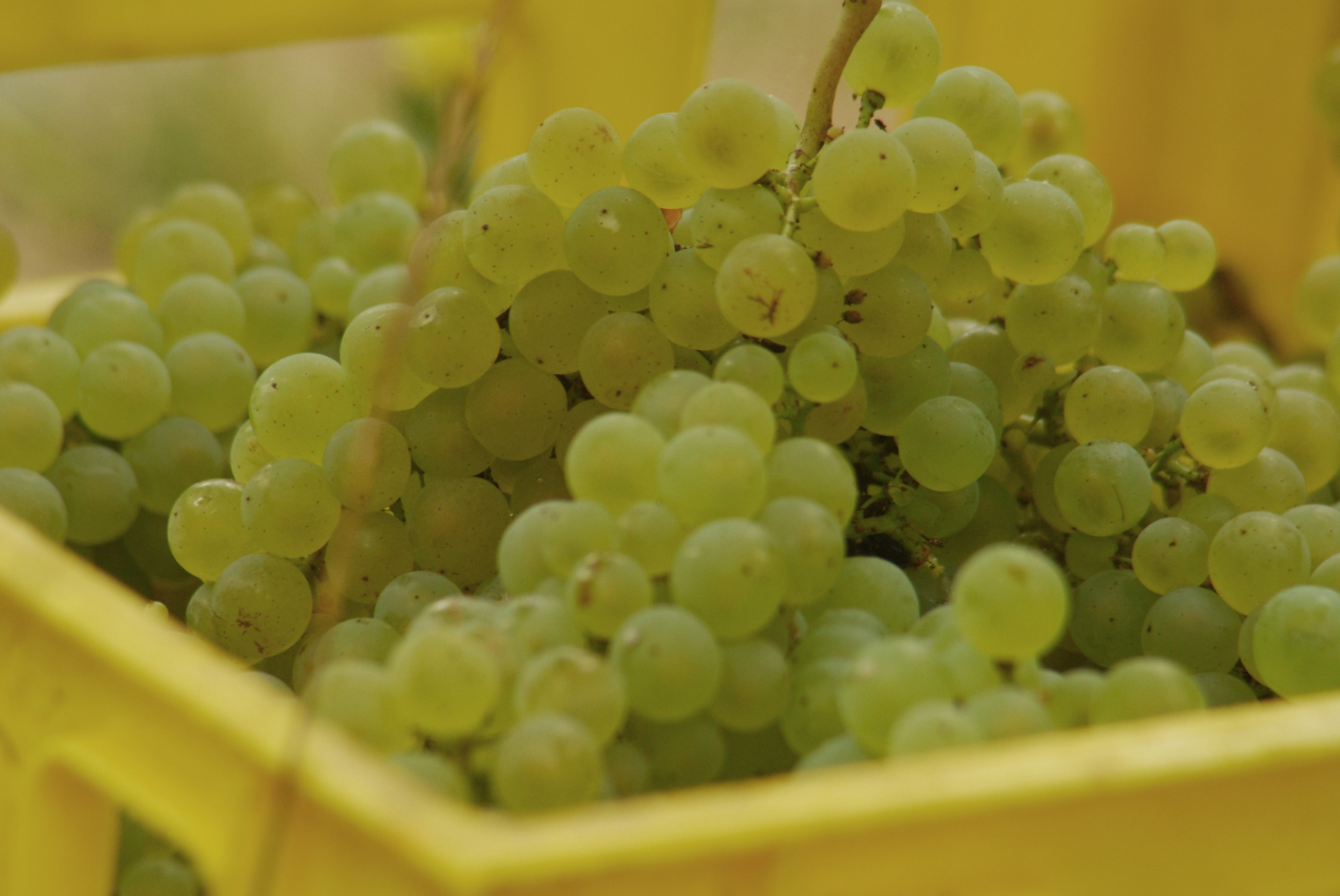 David Freschi was brought up on the vineyard where the Casa Freschi Langhorne Creek wines are now grown. David’s natural creativity and love of nature, coupled with the thought of enhancing peoples lives, led him to pursue a career in winemaking. After completing a degree in Oenology at Roseworthy in 1990, he experienced vintages in South Australia, California and New Zealand before being appointed Assistant Winemaker at Corbans Wines, Gisborne, New Zealand in 1992.

Here, his passion grew and after experiencing a vintage in Puglia, Italy in 1994 under the guidance of Kym Milne MW, David was appointed Winemaker/Manager back in New Zealand in 1995. With immediate success in creating some of New Zealand’s finest wines, he assumed the role of Senior Winemaker for the company based in Marlborough in 1997.

In 1954, David’s parents, Attilio and Rosa Freschi, immigrated to Australia from the Veneto region of Italy. Their aim to have good wine on the table each meal time led them to plant a 2.5 hectare vineyard in 1972 of predominantly cabernet sauvignon, shiraz and malbec. The family tradition, common in Italy, was to grow and make a small amount of wine for family and friends. Attilio, who was not only fastidious about the way he grew and made his wine, had a natural affinity with the land.

The results were wines with extraordinary depth and character (usually a blend of the three varieties mentioned above). Many trophies and medals at home winemaking competitions followed, and family and friends became increasingly thirsty! He was protective of his wine, and rightly so, preferring to share a bottle with visitors rather than give it away. For it was his soul that was a part of each and every one.

The death of David’s father in 1997 prompted him to continue the custodianship and pursue a lifelong ambition of creating a collection of Australia’s, and the world’s, finest single vineyard wines. Casa Freschi was born in 1998 using the original Langhorne Creek vineyard as his foundation.

Since 1998, David has also worked as a consultant winemaker in Italy, New Zealand and Australia.

To enable complete non-compromising control of Casa Freschi wines from earth to bottle, David established a small-scale vinification cellar on the Langhorne Creek vineyard in time for the 2007 harvest, also in time for Casa Freschi’s first Adelaide Hills white harvest.

His philosophy is to produce the most beautiful, pure and interesting wine he can by working intimately with nature to capture each site’s intrinsic energy and character. All wines are grown using organic principles and minimal intervention winemaking.

All Casa Freschi wines are Vegan friendly, unfined and unfiltered. No or minimal new oak is used and no additives are used with the exception of minimal preservative (<50ppm total SO2). To produce wine with depth of flavour, purity, complexity and potential longevity involves the growing of pure, healthy, flavoursome, phenolic rich grapes where David focuses most of his energy.